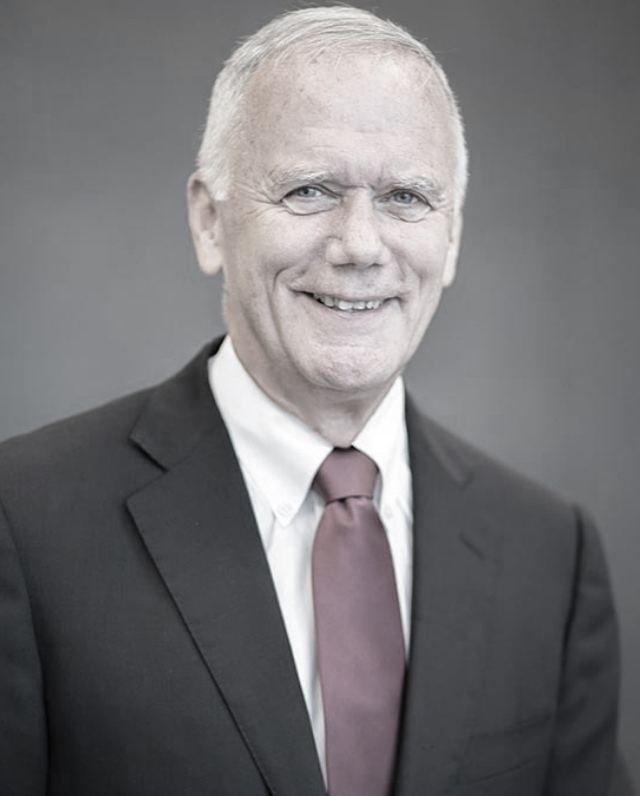 Bill Black is a hotelier’s hotelier. His four-decade industry expertise in Asia is as storied as it is deep. He optimized the management and positioning of the iconic Fullerton Hotel in Singapore and the exclusive Trisara Resort in Phuket as well as developed the Shinta Mani community enrichment model in Siem Reap, and previously distinguished himself in the world-class hotel chains of Regent and Four Seasons.

A highly respected and familiar name in the hospitality industry, Mr. Black consistently garners deep respect and appreciation from owners and developers and genuine loyalty from staff given his broad expertise in every facet of hotel management and development across the Asia Pacific region.

In 2008, Mr. Black formed his own boutique hotel group based in Bangkok which was acquired in 2011 by a Family Office out of Bangalore and later became the Singapore-based SilverNeedle Hospitality Group (rebranded as Next Story Group), where Bill served as President and later Director where he continues today. For eight years during this time, Bill also served as Executive Director of Montara Hospitality Group in Thailand.

Hailing from his native Canada, Bill brings a wealth of knowledge, expertise, and passion to YAANA Hospitality.