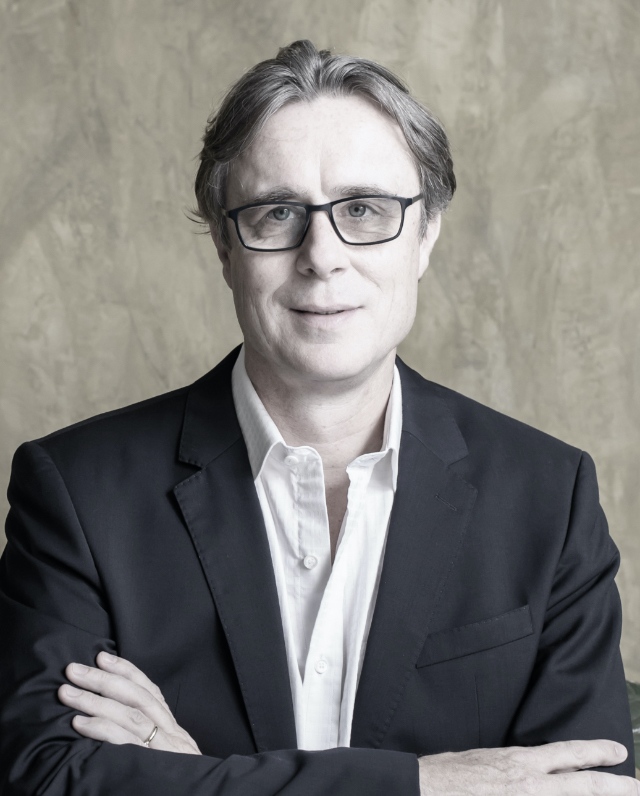 An intrepid entrepreneur, Willem founded Khiri Travel in a small room of a Bangkok shophouse in 1993. Twenty-eight years later, Khiri Travel operates in eight countries with 18 offices across Asia. More than 240 Khiri staff welcome 30,000 visitors a year to the region.

In 2007, Khiri Travel created a charity organization, Khiri Reach. It ensures that 100% of donations go to its projects.

Willem took his first foray in ecolodge development in 1999, when he founded Tad Fane Resort at a breathtaking location in Southern Laos. In 2015 he conceptualized and developed Anurak Lodge in the South of Thailand, and in 2018 Cardamom Tented Camp, both of which are award-winning eco-lodges and part of the current portfolio.

Willem co-founded YAANA Ventures in 2016 with a vision to grow sustainable hospitality brands in Asia and beyond, committed to the triple bottom line: People, Planet and Profit.

Willem has bold plans for expansion in the sustainable hospitality sector by launching Visama Lodges. The new brand will provide turn-key solutions for developing luxury tented camps in remote parts of Southeast Asia.

Willem resides in Bangkok with his family and is fluent in Dutch, English, and Thai.